Bubble Football and Kinder Ferrero together for the families! The Piedmontese company Ferrero, third multinational in the world in the chocolate industry, founded by Pietro Ferrero in 1946, chose Bubble Football Milano  as a partner to celebrate its first 70 years. Alba (CN), Mondercange (Luxembourg) and Stadtallendorf (Germany) employees and their families all brought together, […] 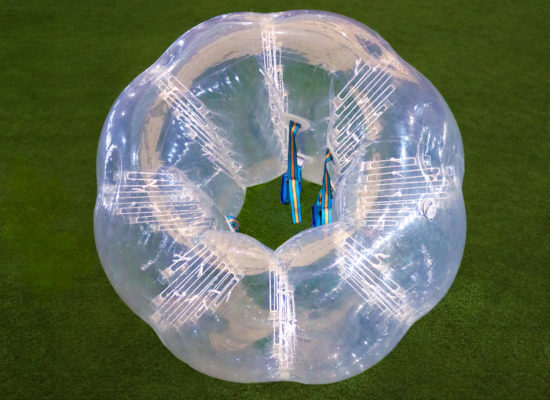 Bubble Football for the final of the Champions League 2016. We breathe an air of football in Milan, ahead of the prestigious Champions League finals, scheduled for Saturday, May 28th at the San Siro stadium. In collaboration with UEFA and sponsored by the City of Milan, a series of activities have been organized at the […]

Bubble Football on the Snow

Bubble Football Madesimo, 6th-7th February 2016. Bubble football always on the move! After the undertaking in Bardonecchia we could not help but repeating the exciting challenge in the snow! This time the Tourist Consortium of Madesimo is going to host us! Prepare your boots for this challenge! Let’s meet at Campo Harlequin School where, on […]

Bubble bell bubble bell bubble all the way! So the Sant’Ambrogio weekend has ended, and our first test of Bubble Football on the snow as well! What to say?… So many people, surfing on the snow, “bombardini” and bubble football! It was fantastic! Many thanks to all who participated, but particularly to Vertikal Tribe and […]

Bubble Football at Oratorio Gussago Sale (BS) – August 2nd, 2015. ‘Splash the way’, something totally new! The brilliant idea is to turn a simple road into a huge water park, thanks to a fantastic inflatable slide, along over 150 meters, which will have a unique feature: an initial 10 meters slope which will make […]

The best way to attend your music star. Four days of festivities, from the 15th to the 18th of June 2017, for the I-Days an independent music festival well known among those who appreciate alternative music. Lovers of techno, punk, rock, indie, etc. enjoyed a weekend full of fun thanks to GREEN DAY, RADIOHEAD, LINKIN […]

Ferrero S.p.A. chose for the third year Bubble Football Milano For the 50th year of Kinder Ferrero, Bubble Football Milano went to Mondercange (Luxembourg) with its new inflatable game AcroVolley. Ferrero employees and their families have enjoyed this special game that combines elements of volleyball, football and acrobatic movement. It is played on an inflatable […] 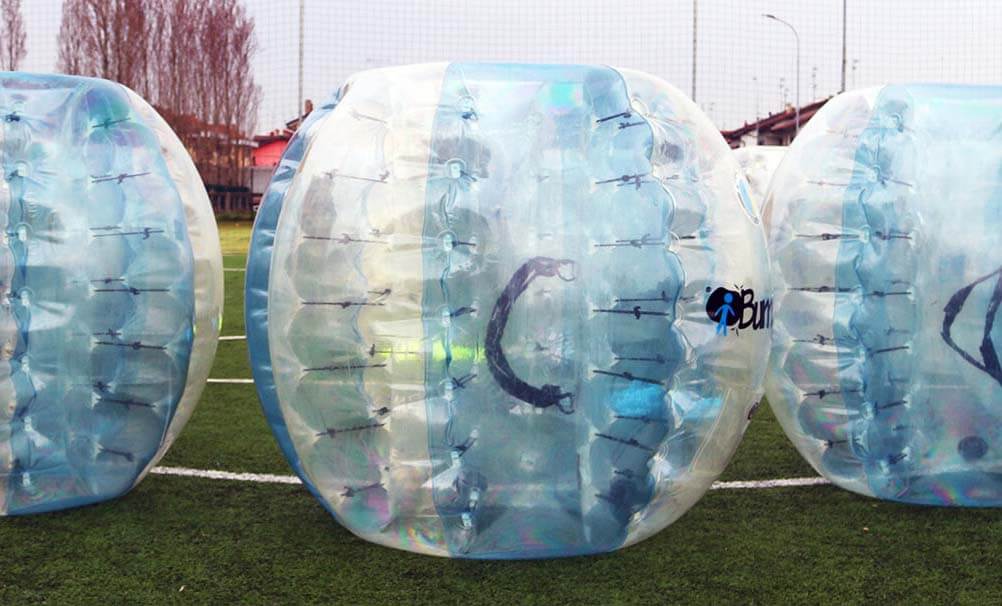 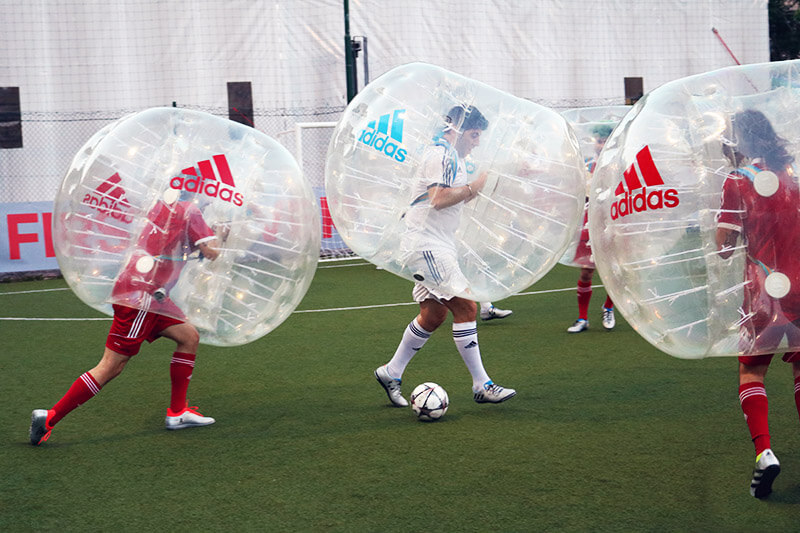